Happy Labor Day – The Day of the People 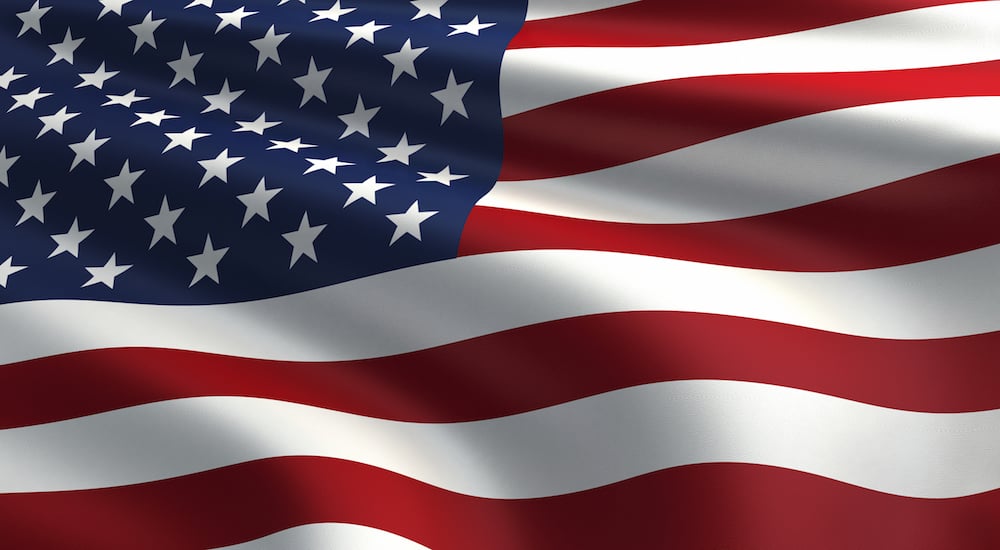 Labor Day is a creation of the labor movement in the United States. Since 1882, Americans have dedicated this day to the social and economic achievements of American workers. It constitutes a yearly national tribute to the contributions workers have made to the strength, prosperity, and well being of our country.

While every working person in the nation knows that Labor Day means a day off from work, most don’t know the history behind it, and why it became a national holiday. The Labor Day holiday evolved over several years. In 19th century America, there was already a tradition of having parades, picnics and various other celebrations in support of labor issues. However, most historians emphasize one specific event in the founding of today’s modern Labor Day. That event was the parade of unions followed by a massive picnic that took place in New York City on Sept. 5, 1882.

The park was decorated with flags from many nations. The people picnicked, drank beer and listened to speeches from union leadership. In the evening, even more people came to the park to watch fireworks and dance. The newspapers of the day declared it a grand success and “a day of the people.”

After that major event in New York City, other localities began to pick up the idea for a fall festival of parades and picnics celebrating workers.

Cressy Door and Fireplace would like to honor our staff on this Labor Day. Thank you for all of the contributions you have made to this company and our community.